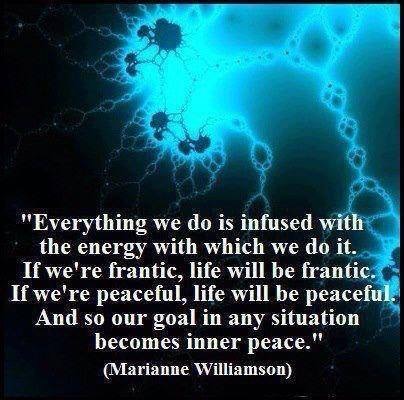 Speaking with several educators recently about the criminalization of students of color, they’ve acknowledged we must include teachers too.

Not surprisingly, it’s often the person(s), you least expect to become the discriminatory monster.

Teachers of color, who earn more than some principals are being targeted.

Some behave as if your $105,000 salary’s being ripped from their wallets.

If you’re talented, and a supervisor’s girlfriend envies your knowledge, count on being harassed.

Count on being targeted, set up, and made to feel humiliated.

Forget the U.F.T.’s assistance unless your last name is ethnically European. They seem to help their own, mostly(no one will ever admit it), but right now how many folks of brown face jobs have they saved?

Union leaders who collaborated with principals to harass ‘certain’ teachers ought to be fired just as bad policemen. They’re NOT doing their jobs-which is to protect the employed, and will let you know if they hear ‘rumors’ facts are reported to the U.F.T.’s president. How dare you ruin their image!

In the meanwhile our students suffer. The teachers they love,– who encouraged, discipline, protected, and built their self-esteem are gone.

Professional jealousy is another factor. Character building can’t be taught if schools rid themselves of their best teachers, and principals create personal pleasure spots on school grounds.

Why are they after minority(for the most part)over age 50, experienced teachers?

One main reason is money. They can hire three teachers for one in NYC making six figures.

Mass corruption’s going on in the junior high schools, but it cuts across all levels.

Some principals are even guilty of ‘theft of services’ by ordering staff members to do their paperwork, and using state funds to bring paramours on trips created for qualified staff.

‘Black’ principals(depending on certain factors), aren’t immune to this behavior.

In fact, many are mini dictators who use the ‘Black struggle’ as a joke.

They’ll use it on unsuspecting white officials, acting as if they care for their own, but really looking to enrich themselves by embezzling funds, and confiscating/reselling computers earmarked for New York City Public School children.

Just try, and report this within the system…Many who’ve fought too hard, and alone, are gone.

Too many teachers are afraid to speak out, and tell their truth. Especially  when they see how good instructors are set-up to fail.

When principals are abusing their powers, ‘cooking the books,’ it’s time to talk about them, and

using schools as hotels because you can’t bring this baggage home is something wives ought to know. When the school’s leader has questionable character, do you think good things are happening with the school community?

Not at all. When neighbors see out their windows illicit liaisons going on in public schools(every weekend), but are bribed into silence…when custodians see students having sex in staircases, classrooms, school basements, and say nothing, parents are unaware, and the principal doesn’t care.

He’s too busy sexing himself. Such as the bully principal who reportedly still has his “spot” in the back of the school library, engaging in regular activity without the wife. He’s still employed while continuing his abuse of staff, and maintaining his affair with an exercise bike embezzled with school funds. This same ‘leader’ and his ‘boo’ have missing computers earmarked for students. Some of these places need to be investigated by the F.B.I.

When exposed, they fabricate, and set collective/team sites on the targeted ‘snitch’ teacher & conspire to take away the license, and tenured credentials from anyone who tells.

This is the MO of corruption.

This is why public schools are failing.

They’re being run by thugs dressed as professionals, but lack morals, and true leadership skills.

They are destroying the fabric of the middle class by harassing, and discriminating against seasoned veterans. Now, forcing the best, and the brightest who’ve come of age to leave or retire early, they deprive youngsters of hard working, caring educators whose goal was preparing them for tomorrow. 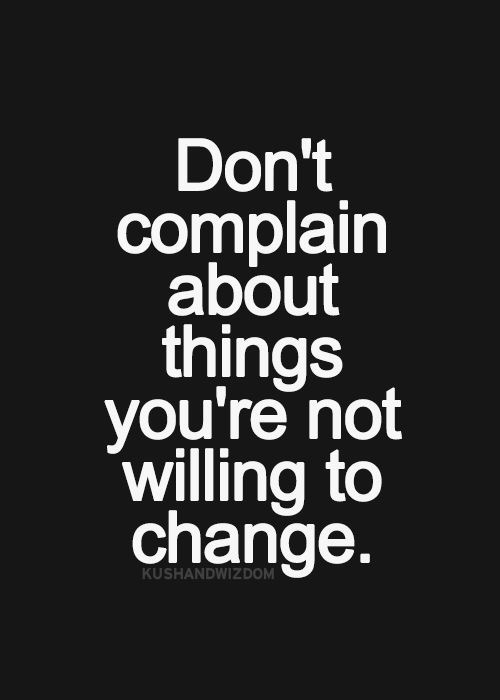