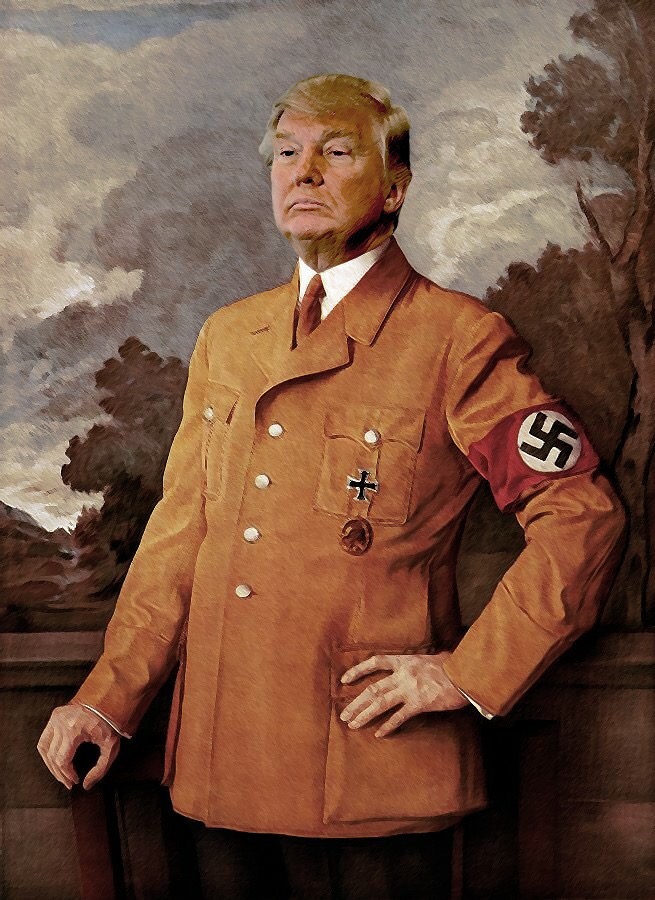 Can we pull the plug on this bigot now!

The fact a Muslim woman was harassed, insulted, escorted out after being targeted says much about ignorant, fear-mongering domestic terrorists, and that their golden boy must be defeated at all costs.

We REALLY can’t let this orangutan into the U. S. Presidency!

Visually, and in real time it was dangerous what he did. I’m embarrassed as a human being living here, and watching such hate in a presidential candidate’s campaign.

He’s worse than Mitt. Keeping the coat of one protester in ten degree temperature.

Our POTUS wouldn’t do any of these things!
We must speak out against this hateful person whom we should NEVER elect to the office of U.S. President.
He’s unqualified. Period.

The majority of voters don’t want this joker anywhere near the Oval Office!

This nightmare can only happen if we sleep on him, and he slips in.

If we don’t check voter suppression, gerrymandering, and poll taxes such as showing ID, etc., between the Koch Brothers, and this birther advocate the 1% is still ruining the GOP.

This time to it’s grave.

It’s time to stop, and stomp out racism.

So, let’s get busy.
Register to vote. Get five or more friends to vote together, but let’s get registered!

We must vote to keep that nasty, arrogant, no map skills, low energy brain cells from tearing this country further apart.

Hillary Clinton or Bernie Sanders. Let them run together.

Change the law so in case we need him, President Obama can give us another term.

FDR had four terms in office, and we really need the next Commander-in-Chief, to continue the progress he started, not dismantle, and destroy accomplishments benefitting the people, such as the Affordable Care Act. More than 60 times the backwards Congress has tried to kill the signature health care for its citizens. Why?

It’s not the President’s fault, but his demeanor, brilliance, and color brought a nation built on violence to once again fight progress.

The “post racial society”, but it was marred by the losers.

So upset by a Black man as president they refuse to accept, respect, or work with this disciplined leader who is actually ‘way above their heads”-yet they want his spot. 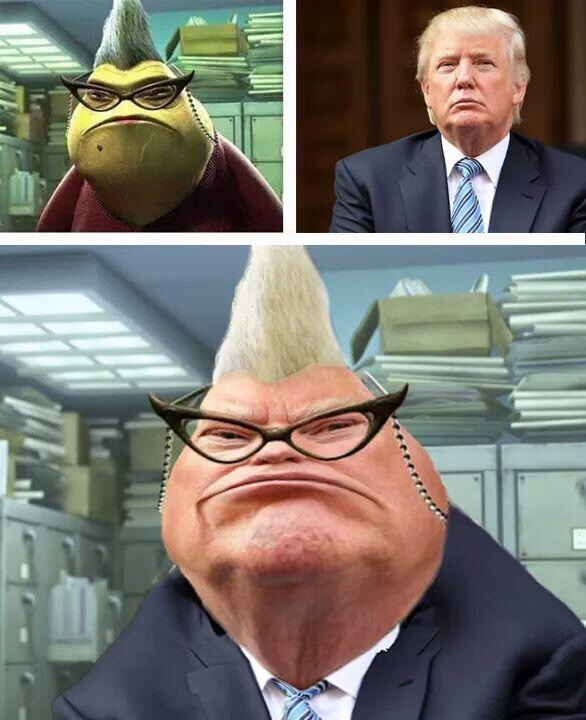 The world is watching the war of the stupid GOP vs. intelligence, and common sense. The last thing a post-Obama nation needs is a 21st century George Wallace wanna be…

Let’s make an example for all the world to see: Dump Donald!