Chris Christie’s not qualified to be governor, let alone run for president.

He votes against any laws assisting minorities, the poor and women.

Chris Christie’s also an East Coast bully, and covers his bigotry against the president about as subtle as a pit bull.

We don’t need him either, America.

Seriously, voters better be aware, and wise this time.

Extreme Klan type groups are now making phone bank calls to get the vote out for Trump.

Check the facts, and let’s not forget his ongoing Bridge-gate scandal.

Examine his record. He ought to resign.

Rejecting Chris Christie, and the whole band of misguided, unqualified, unintelligent clowns is the best thing we as a people must do. 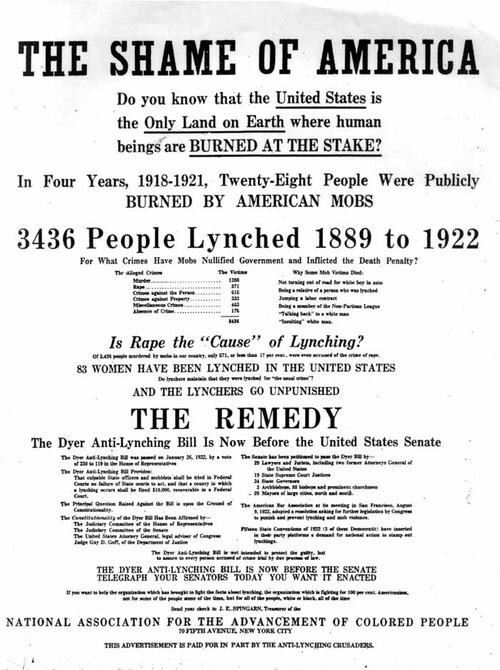