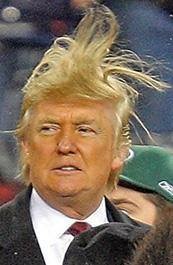 The Republicans chose the lesser of two evils, and gave the big mouth bigot his first defeat.

The Democratic tie was broken in favor of former Secretary of State Hillary Clinton. Congratulations to her, and Senator Bernie Sanders. He’s to be congratulated for bringing out the youth vote, among other things.

It is our hope whoever ultimately wins the nomination the other side will support, and perhaps there will be a role, for the other…possible VP.
Unity is key.

Cruz is crazy, though. You’re not supposed to mix religion with politics. Separation of Church, and State. Remember?

But whatever it took to numb former numero uno we’re for.
Now the loser in 2nd place must deal with his own failure, and why!

Ya think he lost a few votes?