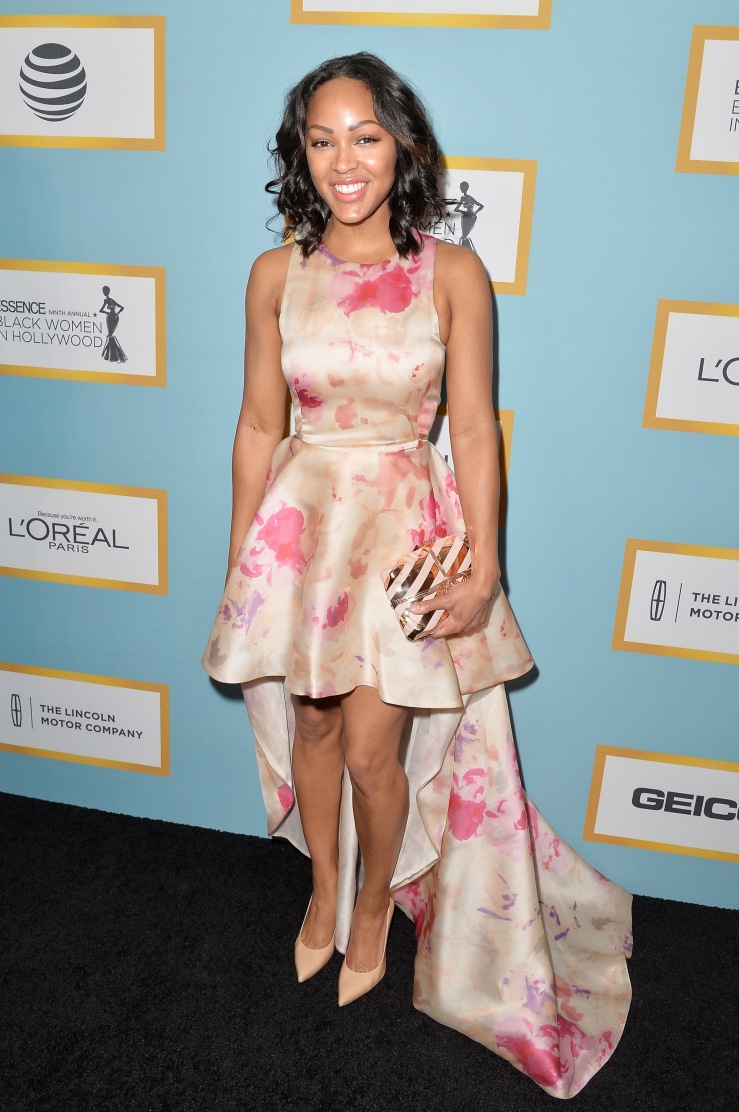 The ESSENCE Black Women In Hollywood Luncheon will be televised as an ESSENCE and OWN: Oprah Winfrey Network special, airing on Saturday, February 27 at 10 p.m. ET/PT on OWN.

The ESSENCE Black Women in Hollywood Luncheon was presented by The Lincoln Motor Company and sponsored by L’Oréal Paris, Colgate®OpticWhite®, Geico, Walmart and AT&T.

ESSENCE Communications Inc. (ECI) is the number one media company dedicated to African-American women, with a multi-platform presence in publishing, live events and online. The company’s flagship publication, ESSENCE magazine, is the preeminent lifestyle magazine for African-American women, generating brand extensions such as the ESSENCE Festival, ESSENCE Black Women in Hollywood and Black Women in Music, Window on Our Women and Smart Beauty consumer insights series, the ESSENCE Book Club, ESSENCE.com, and ventures in digital media (mobile, television and VOD).

For 45 years, ESSENCE, which has a brand reach of 14.2 million, has been the leading source of cutting-edge information and specific solutions relating to every area of African-American women’s lives. Additional information about ECI and ESSENCE is available at http://www.essence.com.