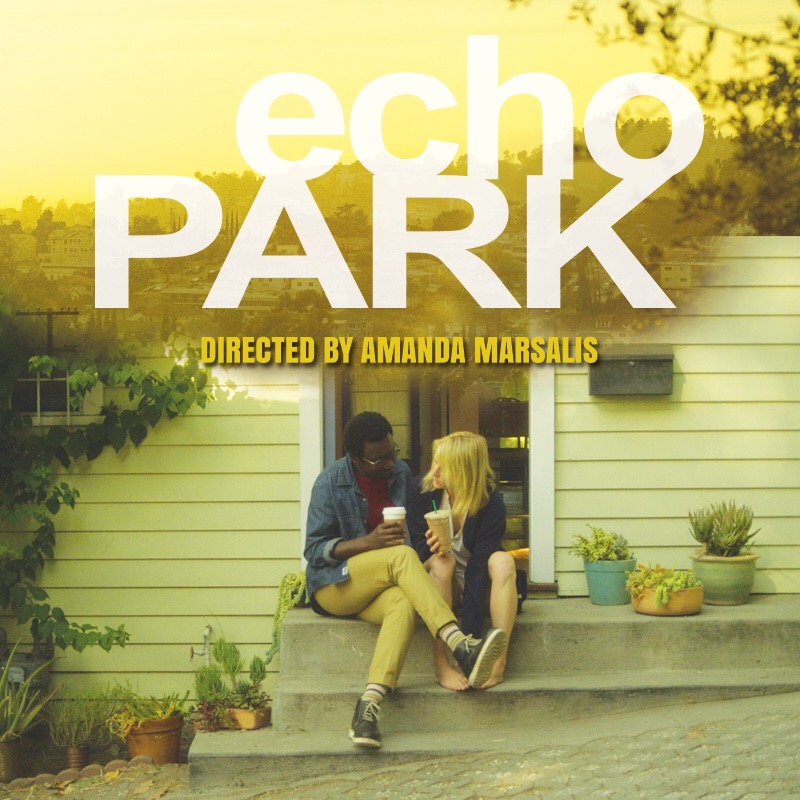 ECHO PARK takes viewers inside a diverse East Los Angeles neighborhood where residents contend with life and love while being challenged to define themselves in spite of their zip code. Sophie (Mamie Gummer) flees from her life of status and security, developing an unexpected romance with Alex (Anthony Okungbowa) who is also in search of a new start. Amanda Marsalis’ ECHO PARK held its world premiere screening at the 2014 Los Angeles Film Festival and is an official selection of the Ashland Independent Film Festival and Toronto’s Female Eye Film Festival.