Let’s DO EVERYTHING we can to prevent America’s Hitler in waiting from stealing this election.

This incredible daily diet of GOP lies, and hate are setting the country up for violence, so I’m glad the judge has ruled against their unlawful threats to harasss, and intimidate voters as they’d be violating the law.

Trump’s connected to the pipeline company in North Dakota’s fight with the indigenous people now.

Why no media coverage.

If you’re a so-called ‘millenium’ voter, and vote independent- your voting for orange Hitler!

GET the FACTS. VOTE BLUE!

Otherwise this is what you’ll get. 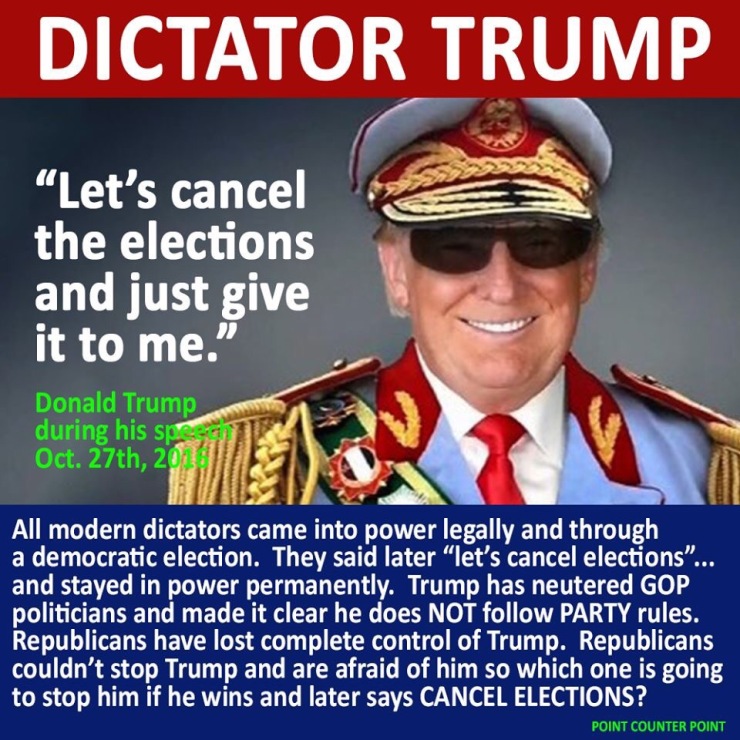 President Obama’s by now has called the governor in NORTH DAKOTA, and ordered him to stop the police violence against the indigenous people.

Secret Service should warn the ORANGE man if ANY election violence breaks out, they will, and should ARREST this unqualified person additional charges of inciting to riot, as I observe breaking news of a new disturbance at Trump’s rally.

Remember, if the GOP candidate was BLACK or Mexican, etc…Boy, bye!

Trump’s disqualified himself so many times, but his own party is too weak to pull the plug on this horrific display of treason within a party where democracy comes last, if at all.

His rants, lies, and insults are not presidential, and what many finally now see is the rise of fascism which only the voters can stop. Russia’s conspiring with a gutless con, and a cowardly Congress seeking democracy’s fall. 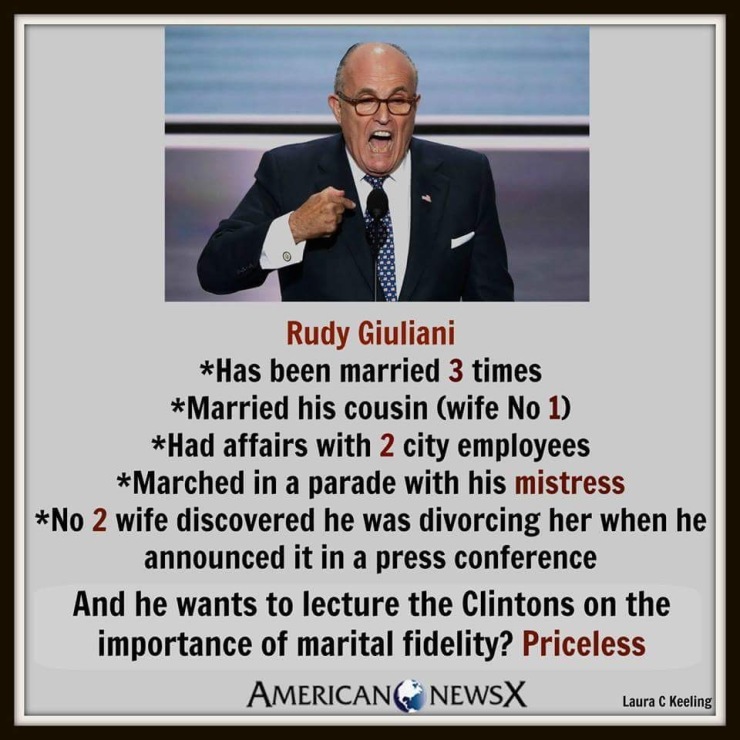 Now, WE, the people, via our voices and voting in mass, can stop this evil excuse for a human demanding to be ‘in charge.’
Let’s instead finish this election with a Hillary Clinton LANDSLIDE so there’s no question.

Afterwards, hold Trump in custody, and nail this overgrown SPOILED BRAT along with Pence, Ryan, and the suing GOP gangsters in the House- with sedition, and treason.