So, Facebook’s the reason he won.

Really? Not the corporate media, nor how they freely recorded him(FOX), etc., but never challenged rich bias privilege. 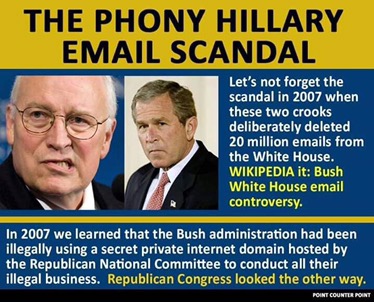 However, we, the people, should not allow these election results to wreck our lives, because then adversity wins.

The domestic terrorists are within.

And if this ‘election’ surprised you, read up on the real American and world history.

We will survive, and reorganize in a country even with a ‘reality star’ president in waiting…
We won’t roll back in fear.

President Obama has done his duty, CONGRESS should now be PRESSURED to do their job by having the Senate vote on Garland.

The Supreme Court appointment should not be STOLEN and unless there’s MAJOR protest that’s exactly what’s about to happen.
We’re REWARDING the GOP with three more judges to pick, and allows the Koch brothers to own the highest court in the land.
Otherwise, it will be another sad example of man’s inability to govern fairly.
Checks, and balances please…If there’s no up, and down vote on the Supreme Court nominee Garland it will be stolen from a sitting president, and the people’s mandate completely ignored.

Where’s the vote on the Supreme Court nominee?