The GOP’s hard at work to make RACISM mainstream beyond 2016.

His ‘poorly educated’ want the same luxuries as the Trump. However, he obtain his wealth by an inheritance from dad, and has no intention of sharing with “poor people.”

So, understand who you just voted for. 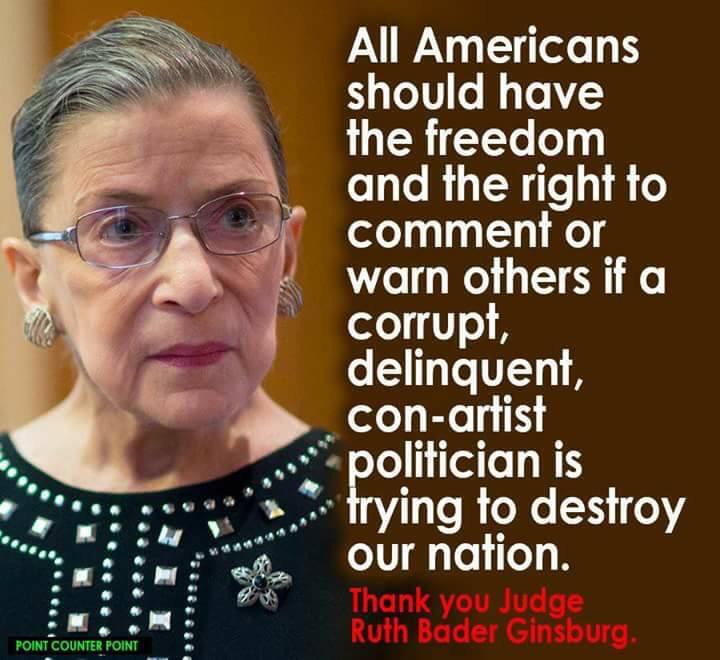 America just got a whitewash vote against 8 years of a Black president. A backlash or blacklash?

The petty fascist achievement is being celebrated in a nation that’s fought for democracy. Yet the missed focus was home grown domestic terrorism, and rise in hate groups.

Hate that grew the moment a Black man declared his candidacy.

Trump, a Birther, started, and promoted this lie the entire eight years/two terms of the nation’s First Black President.

White folks, and others who didn’t complete elementary school, but mastered bigotry are mad.

Statistics predicting a Caucasian minority by 2050 seems to be at the root of this, as well as the idea the South lost the Civil War-they did, but generations removed didn’t get that memo.

Isolated from reality…still believing in racial superiority(like how could an ‘inferior’ Black win)?

Die hard bigots never got over it, and with Birther Don Blues it grew…

They spread the hateful rumor he would take their guns. They went bat crazy on the Internet, and brought more weapons.

The plan is to make America white again, but the code word is ‘great’.

Man please, we know this game, but now it’s time to bury this scab on America.

Trump whipped up national hate-and won by lying, name calling his opponents, bullying, and bragging about a ‘rigging’ already underway when the Supreme Court gutted the Voting Rights Act.

Add that to voter suppression tactics.

Half a million kicked off the rolls in North Carolina, -canceling ‘Voter Sunday’-same day registration, hundreds of polling places closed, many tampered machines reported, but nothing done in time to fix it.

They cheat then get away with it.

It also doesn’t help when social media arguments embroil a divided party that argued with 3rd party BOTS, and fake profiles on FaceBook who were in reality part of the cyber sa against Hillary.

The U.S. Election was rigged by outside influences while the soulless fell together…

Then we have this photo.

The daughter has security clearance with dad whose setting himself up for impeachment before he’s even swore in.

This isn’t normal, and it should NOT ever be.

As we witness the final stages of this unfinished civil war against the poor, immigrants, Black Lives Matter, Muslims, and the LGBT community.

We are taking a stand against hate.

The majority of Americans will NOT accept violence against ANY of our fellow human beings!
We’re NOT ‘going back’ to the days where the Klan terrorized us at night!

Resist, and watch for the fearless One.

We REJECT racism, and we, the people, will win.