The truth of the matter is this is fake. We don’t need this.

The fraud is the commission itself as very few people try to vote twice.

Instead of focusing on real problems such as gerrymandering, and voter suppression the GOP wants to lock down this fraud, and give seven more years!

If 45 survives RussiaGate we don’t want him any longer than one term.

Yes, a one term shortened further if he’s impeached. The only reason for 2016’s coup d’etat was to erase(they believe), the legitimacy of Barack Obama’s presidency.

What a loser’s view of life, and country from someone whose a disgrace to democracy, and human decency. 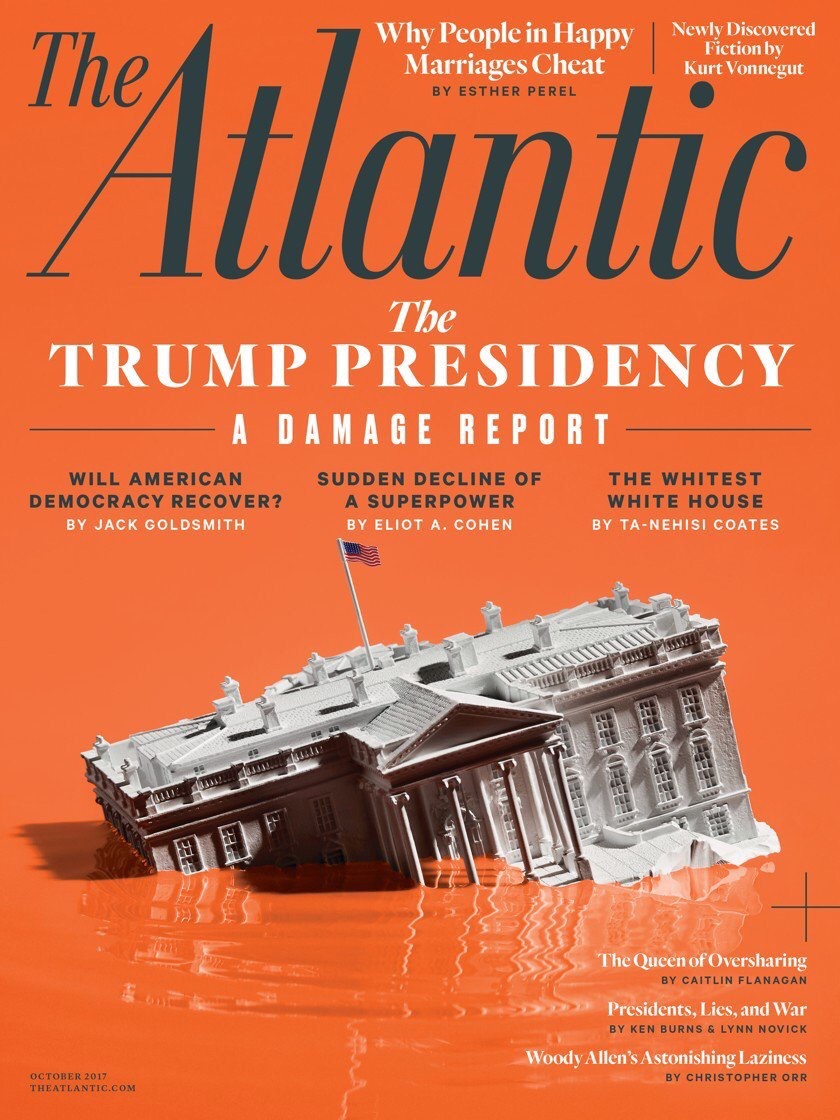